Our Goal is to reduce the carbon footprint one electric vehicle at a time! 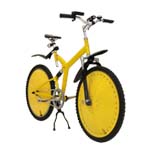 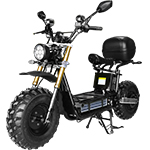 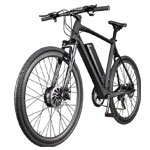 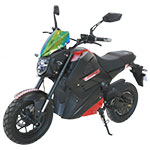 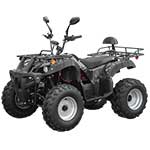 Daymak, a Toronto-based company incorporated in 2002, is a leading developer and distributor of personal light electric vehicles. Daymak’s mission is to become the leader of Light Electric Vehicles (LEVs) and reduce the CO2 emissions one electric vehicle at a time with vertical integration from development to distribution worldwide and to offer the customer the best service experience possible. Daymak presently has two corporate dedicated stores, 134 Oakdale Rd. and 15 Curity Ave.

Back in 2001, Aldo Baiocchi was trying to find the perfect gift for his daughter Daniela. He decided on an electric scooter. Unfortunately, it seemed very difficult to find one. Finally, he ordered one from the US but nobody would ship it to Canada. He then decided that there was a market for these scooters. After a few months of research, he imported a container from China and DAYMAK was born (D-Daniela -A-ldo).. Unfortunately, it was seized at Canada Customs because it did not meet Transport Canada standards.

After that expensive lesson, Daymak imported electric bicycles (2002) and got everything pre-approved. The operations started from a 300 sq. foot garage. Due to too many kids, knocking at the door after hours operations had to be moved to a store. From 300 sq. foot location, we now have a 60,000 feet location (that is 100 times bigger) and we have over 100 dealers!

Daymak has reached the fastest growing companies in 2011. Profit 100, Profit 200 and Profit 500 (2013). Daymak has been named one of the Greenest companies in Ontario and it's products have won a Cleantech North Award. Our goal is to give freedom of mobility while reducing the carbon footprint to one client at a time!

Daymak plans to build all its Beast Family products in Toronto’s location starting June 2017 at its newly expanded facility. Made in Canada. Yeah! Team Daymak!

Let's join together to make the world a better place. We at Daymak believe in a clean environment by ridding the world of gas emitting vehicles 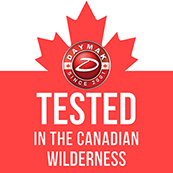